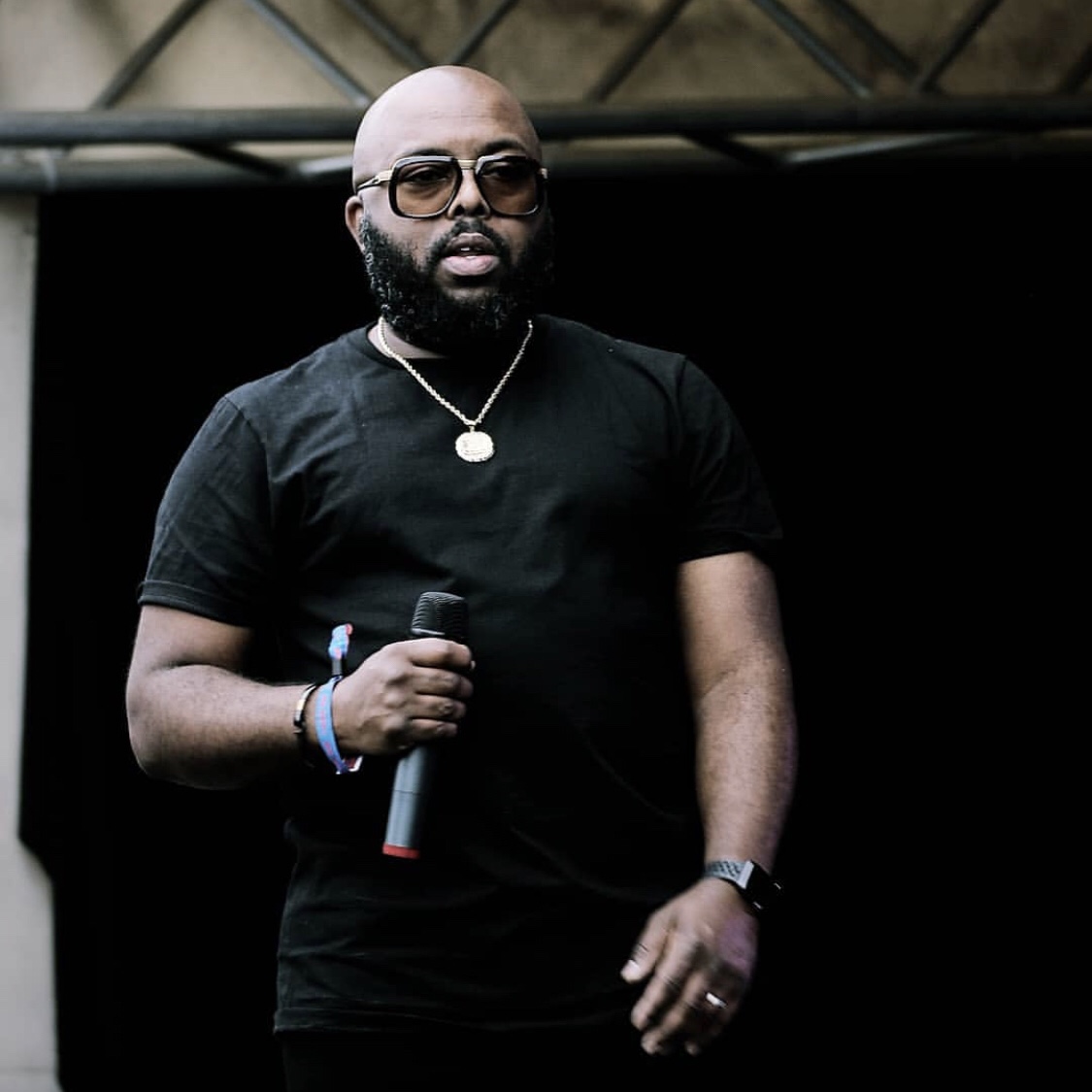 Awon is a Hip Hop recording artist from Newport News, Virginia with roots in Brooklyn, New York. He is known for his jazzy, soulful, 90s nostalgic style of Hip Hop that is filled with inspiration from his formative years. Awon is most known for his collaborations with the Portland producer @Phoniks. Together Awon and Phoniks have managed to rack up millions of streams and immense exposure as independent artist. In 2015, he and Phoniks founded Don't Sleep Records, an indie label with discography of jazzy boom bap contributions to Underground Hip Hop. Currently Awon’s accomplishments not only include music, but also film. In 2018 Underdogs a documentary film by Téo Frank began making rounds at film festivals. Underdogs chronicles Don’t Sleep Records first tour as well as artistic passion and it has won best Music Documentary at the DTLA film festival in October of 2018. In July of 2019 Underdogs also received great acclaim at The Hip Hop Film Festival NYC receiving nominations for both best documentary and best director, and ultimately winning the award for best documentary. Underdogs is currently streaming on Netflix as of December 2019 and it was welcomed with warm reviews. Awon is still going forward with touring internationally in 2019 he performed at Hip Hop Kemp to a warm reception in the Czech Republic culminating one of his largest tours to date. When Awon is not touring he is a proud father, he is married to the recording artist @Tiff the Gift with three children and resides in Alexandria, Virginia.